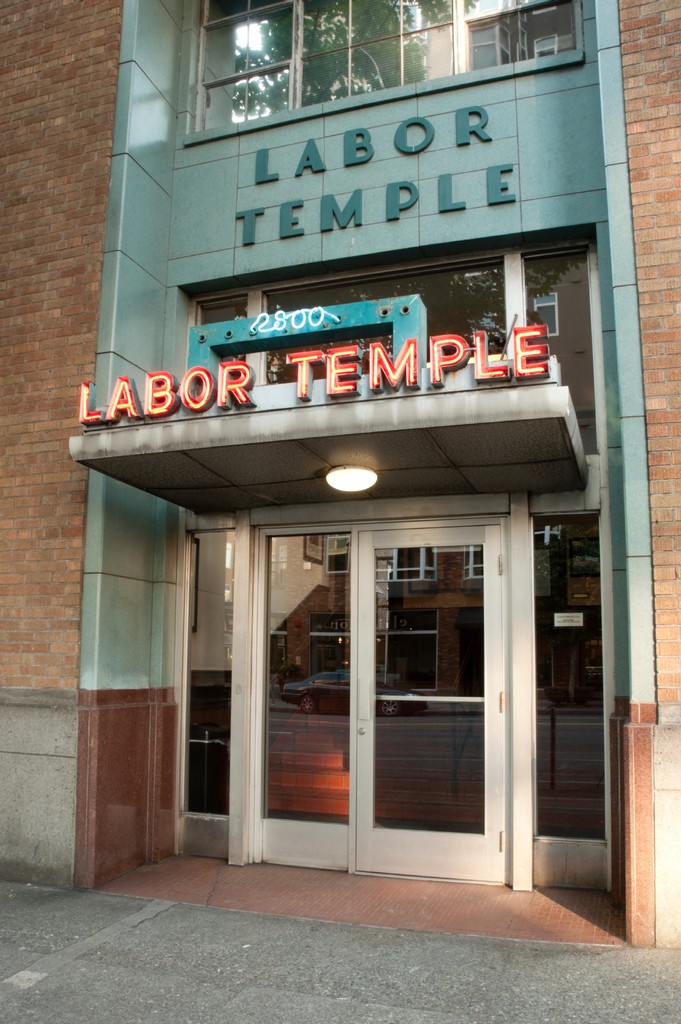 Unions have been under attack for some time, and public sector unions especially so.  And if not for the sudden death of Supreme Court Justice Antonin Scalia, unions' ability to finance their activities would have been limited even further, for Scalia's death produced an equally divided Court in Friedrichs v. California Teachers Association. But a similar case is likely to come before the Court again, and while the issue in Friedrichs was framed as one concerning freedom of speech, it is hard not to see the entire anti-union movement as actually being driven by what is thought to be a libertarian worldview.  After all, libertarians are not simply on about protecting rights, whatever these may be, or so the general public seems to believe.  On the contrary, libertarians are perceived to be most concerned with one very special kind of right—the right to liberty.  That is, after all, why they are called libertarians, or at least that is what the man on the street typically thinks whether he considers himself a libertarian or not.  And what most people think libertarians mean by liberty is what Isaiah Berlin called "negative liberty;" that is, freedom from constraint.  So, if being compelled to join a union as a condition of employment, public or private, is an interference with negative liberty, isn't that a reason for such rules to be rejected?

For true libertarians, that theory is self-ownership—the idea that we each own ourselves (and therefore our labor) and no one else owns anyone else.  This is the view articulated by Robert Nozick, who is widely recognized as one of the intellectual godfathers of modern libertarianism.  From self-ownership, then, we get equality of negative liberty, because someone cannot be a self-owner if they have less negative liberty than somebody else.  But self-ownership also provides us with another concept of liberty, and unlike the theory of negative liberty, this theory is a political theory and not a mere analytical concept.  Moreover, this theory explains why a very minimal amount of negative liberty would be insufficient even if everyone was subject to the same constraints.  This theory (and I am going beyond Nozick here) is commonly called "republican liberty," or the right to be free from interference by the arbitrary will of another.  Subjecting another to your arbitrary will is an act of domination, an act of domination is an act of enslavement, and such an act is inconsistent with self-ownership.  This is why I cannot kill you or steal your stuff of force you to labor for me against your will just because it might make me better off.  Of course, it will not always be clear whether a particular constraint is or is not an act of domination within the meaning of republican liberty.  But coming to a decision on this is what determines the scope of equal negative liberty that people would enjoy in a libertarian society.

So what does this tell us about whether workers may be compelled to join a union in a libertarian society?  This is an interference with negative liberty, of course, but remember, that does not tell us whether it is permissible or not, only that it has to be justified.  And republican liberty, I submit, tells us that it is justified, because union membership has proved the most effective way of protecting workers from the arbitrary will of their employers.  Indeed, no other relationship provides as many opportunities for domination as the employer-employee relationship does.  Compulsory membership, in turn, is the best way to ensure strong unions.  Rather than being opposed to compulsory union membership rules, libertarians should—indeed must if they are to be faithful to the political theory that underlies libertarianism—support them.

Return to the Blog